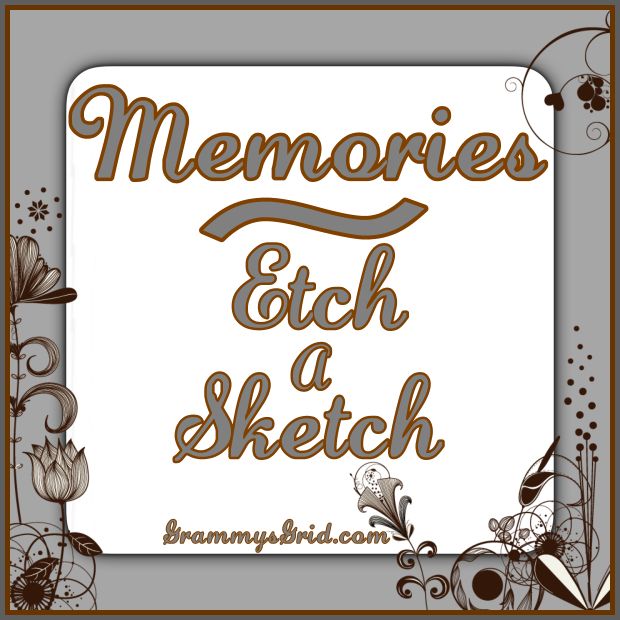 The toy was inducted into the National Toy Hall of Fame and is included in the Toy Industry Association’s Century of Toys List which commemorates the 100 most memorable and most creative toys of the 20th century.

The 57th anniversary of the toy was observed on July 12, 2017 which is Etch A Sketch Day. Spin Master, who now owns the toy, honored the day the first Etch A Sketch was sold by setting a brand new Guinness World Record for the Most People Drawing on an Etch A Sketch Globally at the same time.

Fans were encouraged to upload a video of themselves shaking the toy with the hashtag #ShakeYourEtch. Each video counted as a shake on the global shake counter hosted on EtchASketch.com.

Etch A Sketch Day was celebrated by fans in New York City at Times Square with Christoph Brown (The Amazing Etch Man), one of the world’s leading Etch A Sketch artists, showcasing his artistic abilities.

There are other artists who have mastered the Etch A Sketch that deserve a mention. I’ve linked them up to their sites so you can see their work:

I came across a site by Jennifer Dewalt where she says she made one website a day, every day, for 180 days. Check out her project and the 180 sites. On day 52 she made an online version of the Etch A Sketch. Try it out, it’s fun!

So did you have an Etch A Sketch as a child? Or do you have one now perhaps?

THE OLD WOMAN IN THE PHOTO

This short story has been linked up to the SHORT[...] 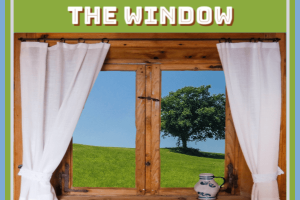 LOOKING OUT THE WINDOW

This short story has been linked up to the SHORT[...] 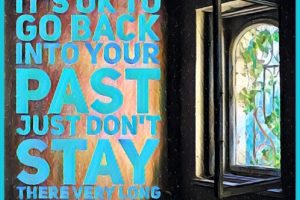 It’s Ok To Go Back Into Your Past 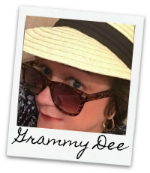